Written by Abdul Waheed Nizami Al-Azimi
Allah Almighty said کُن and the universe became فیکون. Allah is the Essence and Amr or کُن is a part of His Essence. The attributes of God’s universe are فیکون. The name of knowing the essence and attributes of God is Sufism or spirituality. The knowledge of کن and فیکون is Sufism or spirituality. There are attributes of Allah in man. For example, Allah says that He is the Seer, that is, if He sees, then man also sees. Allah says He is the Hearer, that is, He hears, so man also hears. Allah says that if He is subtle, then there are feelings in man as well. If Allah is the Creator and Painter, then these abilities are also present in man. If a servant meditates within himself, his senses, which are the attributes of Allah, become active within him. The term for meditation is meditation or salat, meaning prayer. If a servant practices focusing his mind on Allah five times a day, as a result he begins to attain nearness to Allah and knowledge of His attributes and this becomes the ascension of the believer. As a result, religion, the world and the sciences begin to come before him. The student of Sufism or spirituality realizes that the attributes of Allah are knowledge of religion. How attributes are transmitted within the material world is spirituality and the process by which material things interact with each other is called science. It is as if Sufism or spirituality is a knowledge that gives you knowledge of Allah and His created universe. Deep reflection and contemplation of the five pillars of Islam reveals that all these acts of worship are a means of introducing the servant to Allah and bringing him closer to Him. Because all worship introduces the servant to his mind from within. Therefore, the Holy Prophet (peace and blessings of Allaah be upon him) said: He who recognizes his own self recognizes the Lord.
Sufism is the name of the journey to the Lord. All the prophets, saints and spiritual beings have been teaching to turn towards Sufism, ie Allah, and only the servant who follows their path is considered to be guided and successful. Sufism is the secret between Allah and the servant. Sufism is the name of the creative formulas of the Creator and the creatures, Sufism is the science of names. Which Allah teaches the servant. Sufism is the science of the Book that motivates its attributes. Sufism is the knowledge that introduces the system of the universe. Sufism is the science of the pen that introduces the essence and attributes. Sufism is the beneficial knowledge that makes the servant successful in every place. Sufism states that if a human being has no contact with his Creator, then he is an animal that walks on two feet on the earth. 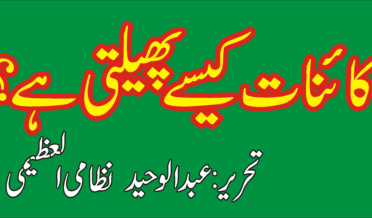 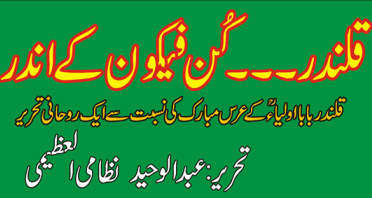 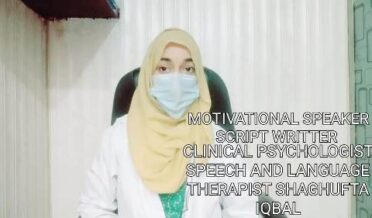 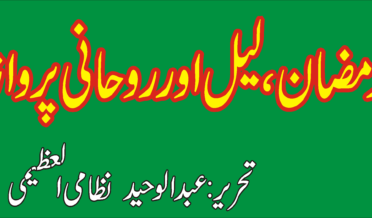